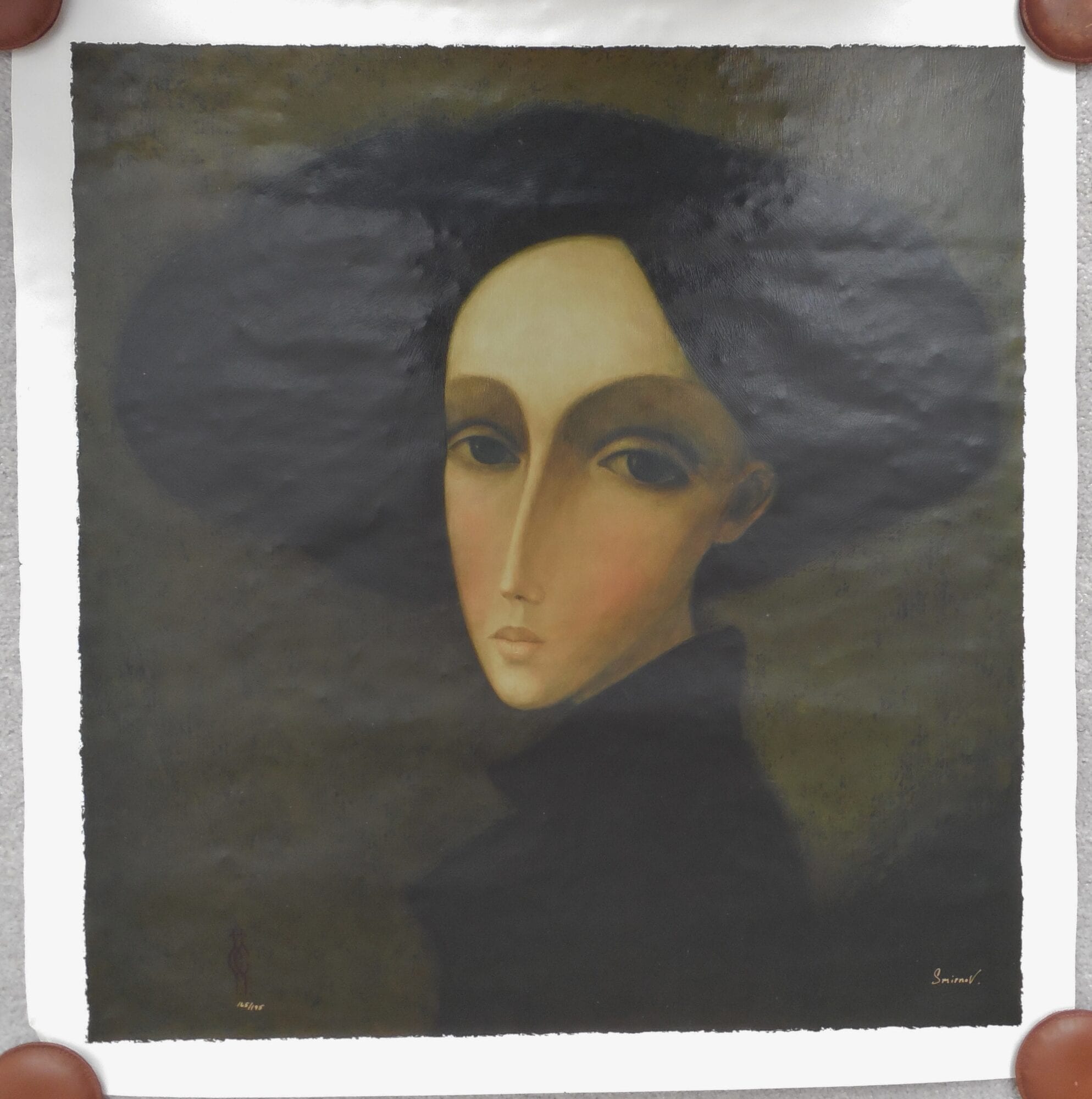 “Baroness” from the Aristocrat Series

Sergey’s subjects look out from the picture with serene and liquid eyes. Their features are delicate, pale, and fine. They seem pensive, or perhaps they simply remain aloof from the comings and goings of the world around them.

Smirnov has been avidly collected throughout the world, and his art is included in several noteworthy Russian collections, including those of former Russian president Boris Yeltsin. 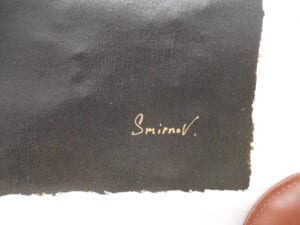 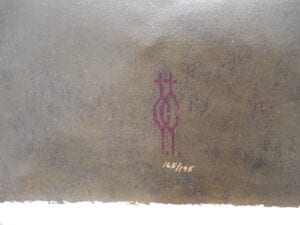