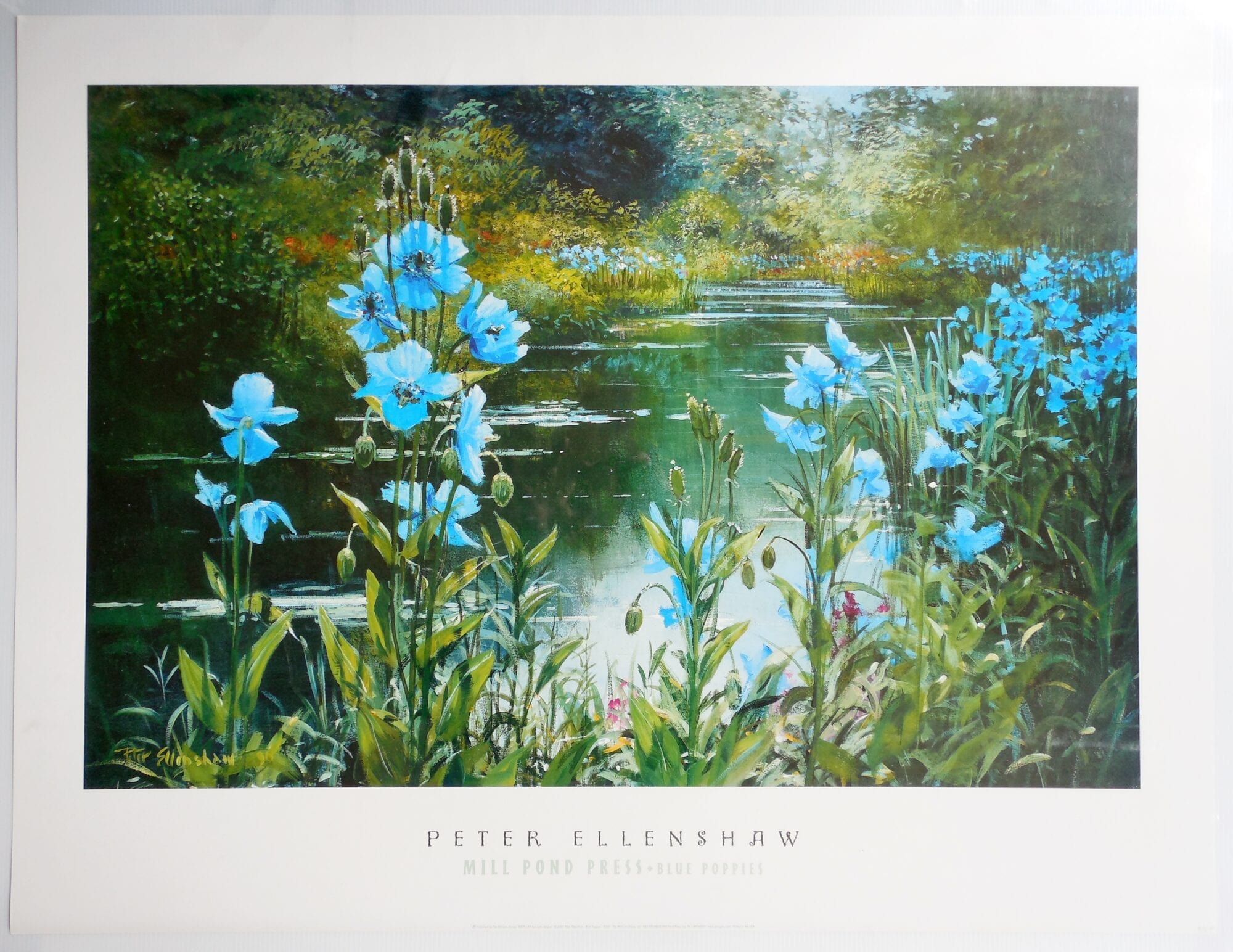 Peter was a Disney artist winning an Oscar® for his recreation of Edwardian London in the Walt Disney’s classic, Mary Poppins. He has received numerous honors and retrospectives including those by the American Film Institute, the Museum of Modern Art in New York, the Film Institute of Chicago, the Academy of Motion Picture Arts and Sciences and the R.W. Norton Art Museum in Shreveport, LA. Peter’s work is represented in both public and private collections worldwide.