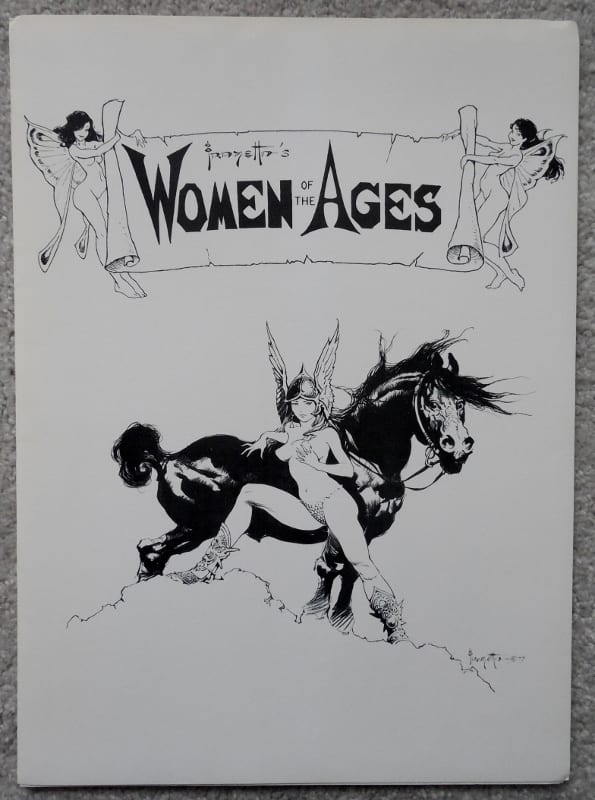 “Women of the Ages” Portfolio

First plate signed and numbered in pencil. All images are signed in the plate 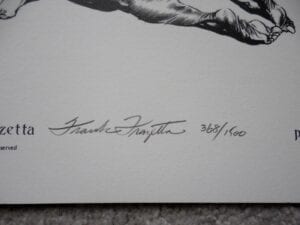 Signature and edition in pencil on Plate 1 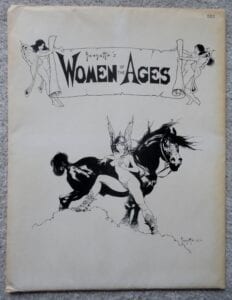 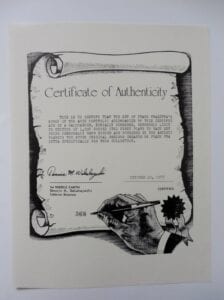 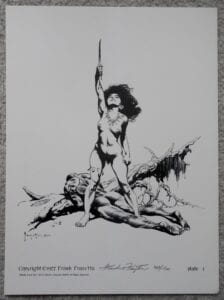 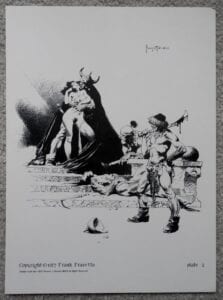 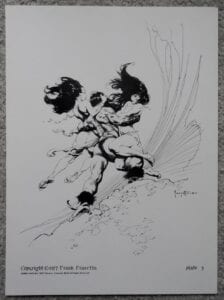 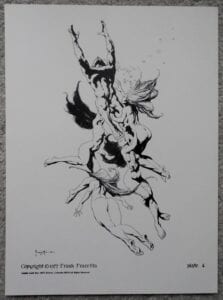 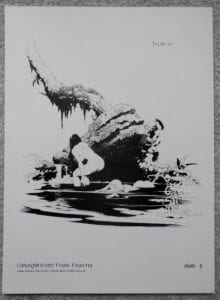 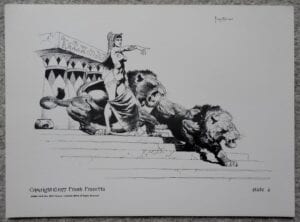 * Dennis Wakabyashi started off as a very active participant in the Denver hippie street scene during the Mammoth Gardens/Family Dog rock-n-roll heyday of the late 1960’s. During that time, he founded a chain of head shops that also sold comics, that he dubbed Middle Earth. The Middle Earth publishing empire (which he co-founded in 1973 with the late Steve Allen) eventually produced wonderful portfolios by the likes of Frazetta, Barry Smith, Jeff Jones, and many others. While Dennis Wakabyashi owned Middle Earth, he financed that company through his parallel ownership of a tremendously profitable chain of adult bookstores.

~From the article Rights of Free Expression by Chuck Rozanski